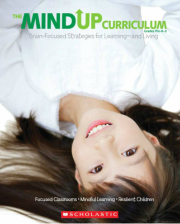 What Does the﻿ Research S﻿ay? 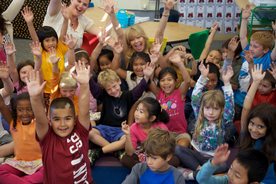 Social and emotional learning (SEL) is a key aspect of children’s development.  Defined as the process of learning “to recognize and manage emotions, develop caring and concern for others, establish positive relationships, make responsible decisions, and handle challenges effectively” (Schonert-Reichl & Hymel, 2007, p. 21), social and emotional competencies provide the foundation for well-being and success, both in and out of school. There is evidence that programs that teach social and emotional skills are effective, and that they result in better academic performance, significantly improved social and emotional skills, attitudes and behaviours, fewer negative behaviours, and enhanced mental health (e.g., Durlak, Weissberg, Dymnicki, Taylor, & Schellinger, 2011; Payton, Weissberg, Durlak, Dymnicki, Taylor, Schellinger, et al., 2008).  The BC Ministry of Education recognizes the importance of educating the whole child, and includes social and emotional learning and social responsibility as key developmental areas in its Primary Program. 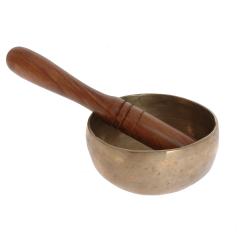 Informed by research in developmental cognitive neuroscience, mindfulness training, and social and emotional learning, MindUP is a promising SEL program that pursues the CASEL framework of social and emotional competencies through mindfulness (The Hawn Foundation).  There is evidence that mindfulness can be cultivated through training, and may contribute to happiness and well-being, as well as improved self-regulation (Brown & Ryan, 2003).  Zack, Saekow, Kelly, and Radke (2014) report that there are encouraging findings around the efficacy of mindfulness based interventions for youth, and suggest that mindfulness training is well suited to the cognitive processing level of children, who approach the world with a “beginner’s mind” that is “open, ready to learn, and creative” (p. 48), and that children are “less confined by verbal rules and rigid behaviour repertoires” (p. 49). 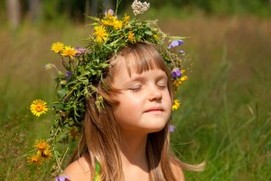 According to The Hawn Foundation behind the MindUP movement, “MindUP nurtures optimism and happiness in the classroom, helps eliminate bullying and aggression, increases empathy and compassion, while resolving peer conflicts in schools”.  The Hawn Foundation notes the findings of researchers including Schonert-Reichl and Lawlor (2010) showing that students who participated in MindUP demonstrated: 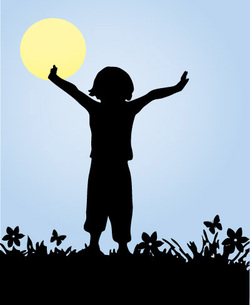 In addition, the MindUP curriculum guide states that the benefits of mindful teaching and learning include:

-   improved self control and self-regulation skills

-   enhanced social skills such as empathy, compassion, patience and generosity

-   a joyful and optimistic classroom